You are here: Home / Archives for Delhi University 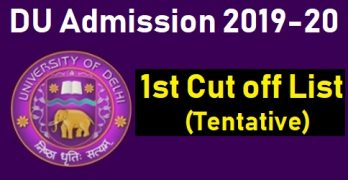 Delhi University Admission 2019; DU Cut-off Marks Likely to Increase This Year, Check DU Expected Cut off here This year more students have managed to secure 95% or above in the CBSE exam, which probably will increase the DU Cut off Marks. Delhi University start the Registration for 2019 Admission to various colleges under the university […] 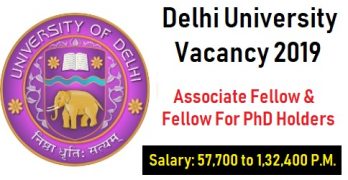 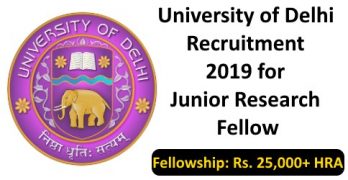 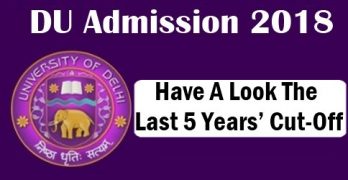 Delhi University Last 5 Previous Years Cutoff  DU cut off every year crosses a new mark, as last year never heard instance happened when DU cut off touched 100% in two colleges and DU Cut Off 2018 seems to be heading the same way. Delhi University usually commences its admission process in the month of May-June each year. The online registration […] 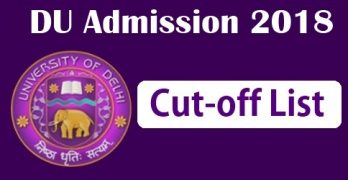 Delhi University Admission 2018 Cut-offs Last year, DU came up with 11 cut-off lists for admission to various undergraduate courses for around 56,000 seats in across 61 colleges. Delhi University Cut offs 2018 for UG courses in Science, Commerce and Arts colleges are done on the basis of class 12th performance. Delhi University will start to announce its DU […] 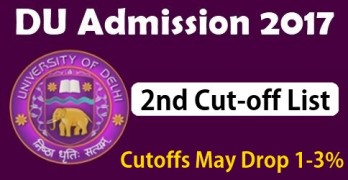 Delhi University Second Cutoff List 2017 Delhi University First Admission Cut-Off List 2017: Science, Arts, Commerce :- The Delhi University (DU) colleges announced their cut-offs on Friday with around the 97 per cent marks collected by the kid for commerce courses. This year, 63,247 students scored over 90% in the CBSE Class 12 Board examination and 10,091 […] 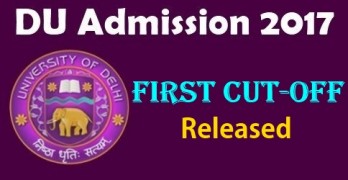 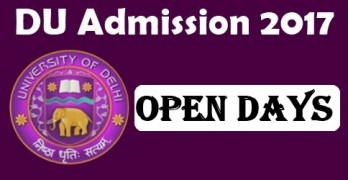 DU UG Admission: ‘Open Days’ for students from May 22 to May 31. Delhi University has announced that it will conduct its annual ‘Open Days’ from Monday, 22 May. The Open Days, which are organised for students and parents seeking information about the University’s admission process, will continue till 31 March, 2017. According to the […] 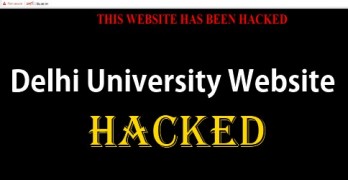